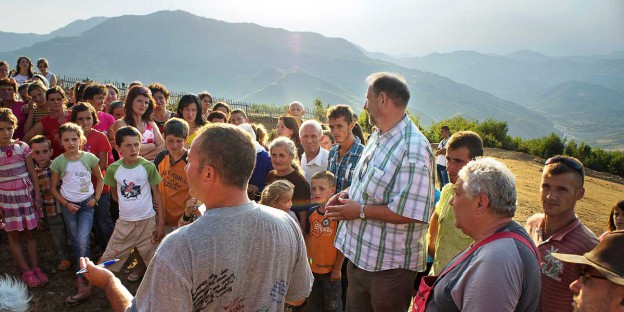 The Christian Relief Association Wismar e.V. operates in two areas: We help people in Albania who need social and spiritual support. Secondly, we offer in our club house the opportunity for people from Wismar and the surrounding area to get involved, to experience community and to learn more about spiritual and other issues. 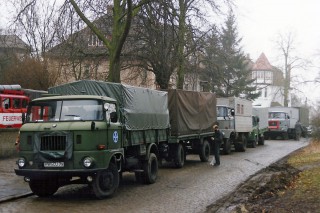 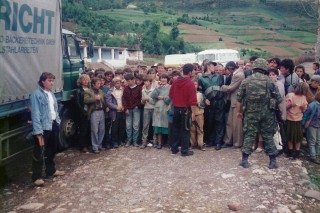 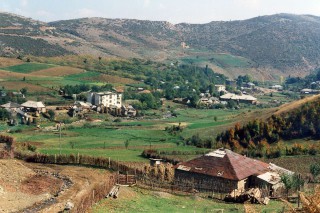 In January 1987, Frieder Weinhold was approached by a friend from West Germany and was asked if people from the “East” could travel to communist Albania in order to help there. That was not possible then, but after the political changes in Europe, the aid started.

In February 1992, the initial aid transport from Wismar rolled to Albania. Two additional outreaches followed in the same year in which we repaired schools, distributed relief goods and offered medical assistance. And we talked with many people about all kinds of life issues; during which they asked many questions about the Christian faith.

Also in Wismar a consistent and open women’s ministry has been established. Hardworking hands often prepare for weeks in advance the activities of the Albania aid.

The work of the Christian Relief Association Wismar e.V. is supported by many small donations and some sponsors, and also by many volunteers. The association employs three staff members in Germany and thirteen in Albania. The current work priorities are our dormityory for pupils in Bishnica and the care of sick and eldery people in the mountain villages. Rounding out these activities are projects like school renovations, family parcels and Christmas package campaigns, tree planting and support for the local communes. 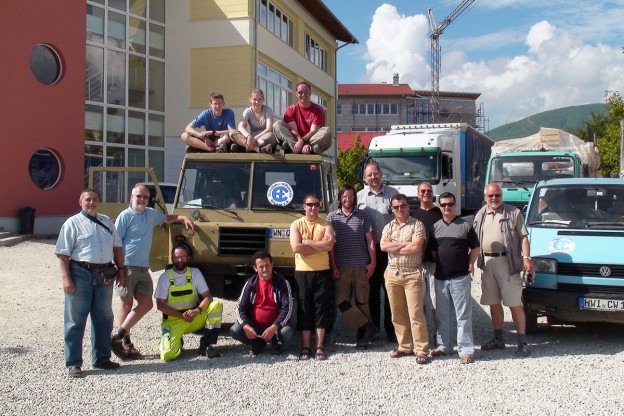 As the sponsoring organization for the work in Albania, we established in 2012 the “Diakonia Albania” Foundation. With our own partner organization on the Albanian side, we are able to act quickly and flexibly – and we are especially close to the people, with whom we work in the mountain villages.

Gladly the CHW accepted the invitation for membership in the Diakonisches Werk (protestant charitable organization of the state church in Germany). It makes sense to belong to an umbrella organization to receive advice and help on a variety of issues. Furthermore there are also friendly relations with the German Evangelical Alliance.

Statements about the CHW

“The Christmas campaign of the Christian Relief Association Wismar e.V. […] forms part of a wide range of projects with people in the most disadvantaged Albanian mountain villages. The entire activity of the association is based on the commitment of people from Mecklenburg and Germany as a whole, who are willing to stand up for others. This deserves my respect. My thanks to all contributors.”
Martin Scriba, Schwerin, pastor for the Diakonia, patron of the Christmas campaign in 2012

“In a Europe with currently 27 member states, it is the small and straightforward initiatives of citizens who contribute to the growth of unity. The Albania aid workers from Wismar with their supporters from all over Germany are examples of solidarity in action. […] Therefore I assess it as particularly positive that the CHW has been working with its aid projects in Albania for so many years. With respect, I have observed the activity since my time as the first governor in Mecklenburg-Western Pomerania and wish the helpers from Wismar all the best and God’s blessing.”
Prof. Dr. Alfred Gomolka, first governor of Mecklenburg-Vorpommern, 1994 – 2009 member of the European Parliament